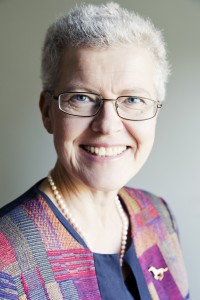 E-mail: Klik for at se e-mail 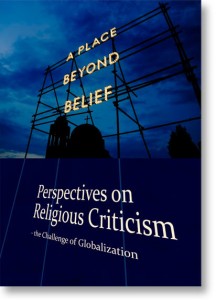 Worldview literacy is a new American pedagogical concept which addresses the need for tools to navigate in a world of many conflicting world views. The premise of Perspectives of Religious Criticism – the Challenge of Globalization is that religious criticism is a constructive way of developing world view literacy.

In English as well as in Religious Studies, philosophy and Interdisciplinary Studies, students are introduced to various and often conflicting religious and non-religious worldviews. This book offers insight into the profiles of these worldviews and their contexts. It presents a variety of texts, periods and genres as examples.

Becoming worldview literate means that the complexity of conflicting positions is embraced rather than rejected. Insight into worldviews creates the foundation for an empathic dialogue, which does not reduce differences in order to create fake harmony.

Worldview literacy is a skill which is needed in our globalized world.

Religious criticism is often associated with a negative external judgement of religious teachings based on modern atheism and/or scientific materialism. The limitations of this approach is that it often reduces religious criticism to negative value judgments aimed at premodern or fundamentalist worldviews and politics. The fact that religions change partly as result of internal discernment processes is also often ignored or toned down.

This book offers a different approach. Criticism is used in the original Greek meaning of the word; discernment. This is a broad definition that does not reduce religious criticism to the criticism that developed as a result of the Enlightenment. Religions are syncretistic phenomena, which means that their identities are constructed in collaboration or in confrontation with internal positions, with other religions and external, non-religious beliefs. Internal religious criticism is dynamic and involves decisions about dogma, power, ethics, ritual etc. This process is often turbulent and full of conflict, which is reflected in the internal clarification processes, which are the focus of Religious Criticism – the Challenge of Globalization.

The internal religious discernment processes are presented in the chapters Religion and Dogma and Religion and Gender.

Religious dogma is concerned with the non negotiables – the core beliefs. The central dogmas of Christianity and Islam have their origin in the mystical experiences of their founders. The way these experiences were transformed into dogmas was a slow and difficult process, and the outcome was sometimes challenged by Christian and Muslim mystics. Today dogma is questioned from modern and postmodern religious positions.

Another area of controversy is that of power. Premodern power structure is patriarchal. This view is threatened today by modern and postmodern positions that do not accept gender as a criterion for access to religious leadership roles. Same sex marriage is a specific gender related issue that divides Christianity and highlights the boundaries between premodern, modern and postmodern views of gender.

In premodernity, religious criticism was internal. The Enlightenment introduced an external perspective on religion. This new position did not, of course, replace the internal discernment processes within the religions, but influenced them and became a threat. One of the most important battlefields was science. The premodern integration of science and religion was challenged from the Renaissance and onwards, because empirical evidence contradicted Biblical cosmology. The chapter Religion and Science focuses on the relationship between religion and modern and postmodern science, which is partly one of conflict and partly one of a developing dialogue.

In order to structure and interpret religious and non-religious positions it is useful to use the distinctions premodern, modern and postmodern as hermeneutical tools. Present day internal and external religious criticism develops in the clashes between these perspectives. Because of globalization the friction between them is inevitable. Today the premise of religious criticism is globalization, where premodern, modern and postmodern ways of orientation are available to everyone, creating new possibilities of dialogue and conflict.

The choice of these categories offers an opportunity to understand the conflicts between the Western way of thinking and cultures that have not experienced the paradigmatic shift from a religious to a secularized way of organizing society.

The Selection of Material

In order to stimulate dialogue, critical reflection and empathy the texts have been through a “casting” procedure, where they had to live up to the following standards:

Influential: For example The Bible and the Quran, classical works, important authors/artists who are very much present on the public stage.

Inspirational: The texts must invite critical reflection, empathy and dialogue. The texts are accompanied by questions so that the reader will be asked to adopt an active role and enter into a dialogue with the texts.

The selection of material provides opportunities for reflections on how religious criticism is expressed through persuasive argument in articles, speeches and debate books, and how literature, pictures and film appeal to the experience of a position by showing it. 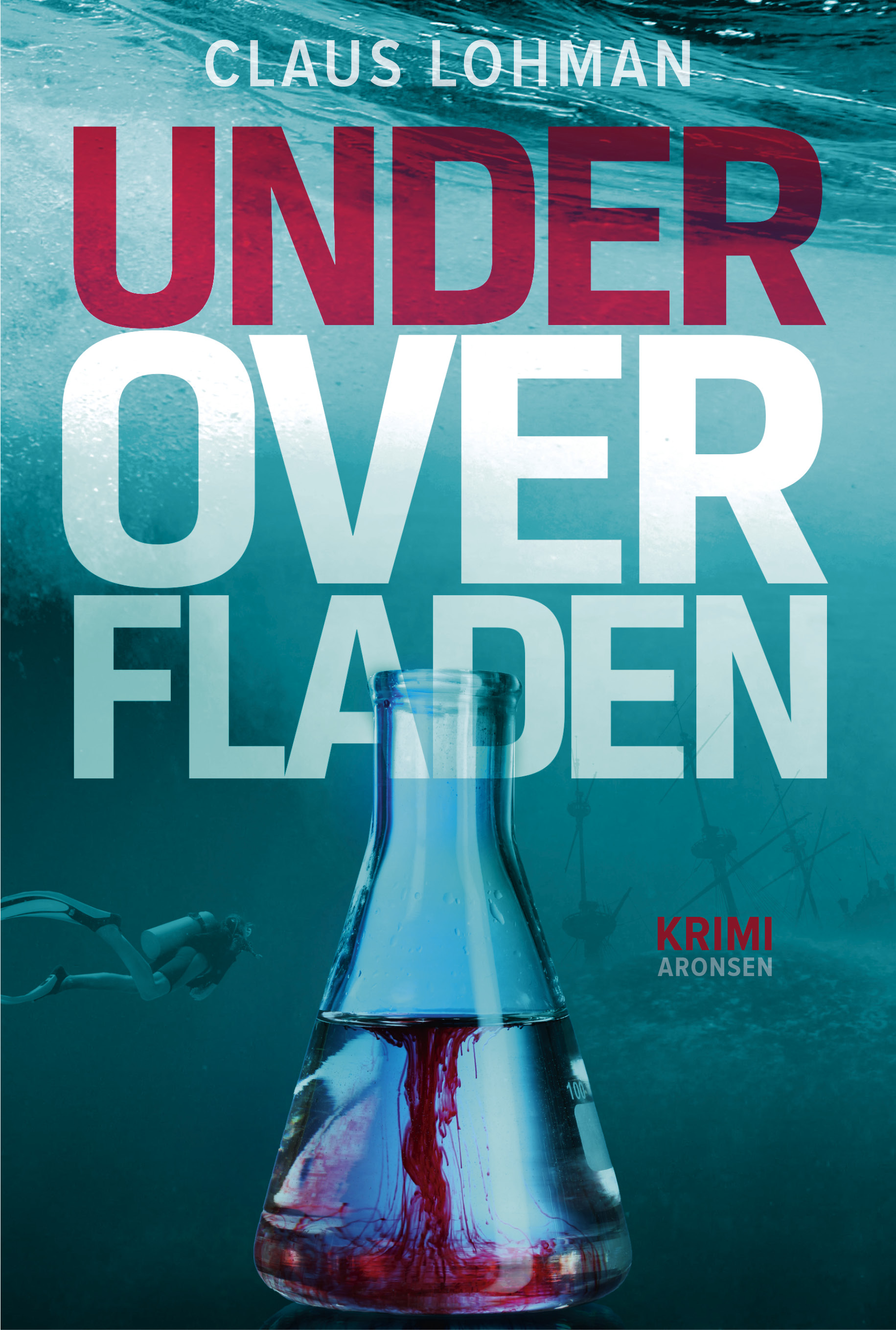