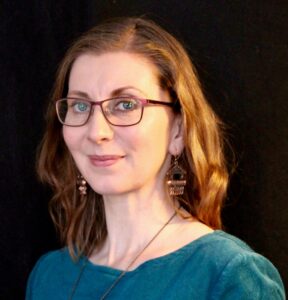 Arnulf is wild like the eagle and the wolf in his name (Arn – eagle, ulf – wolf). He yearns to go a-viking and carry out noble deeds. His oldest brother, Helge, has promised him a place on the summer voyage, but when Helge’s ship returns home with news of Helge’s fate, all of Arnulf’s dreams are crushed.

Blind with grief and his own broken dreams for the future, Arnulf’s emotions get the better of him and he lashes out, but the young Viking‘s actions force him out on a dramatic, perilous and eventful journey with a Norwegian thrall.

Arnulf is found by the hot-headed Svend Silkenhair of the marauding Jomsborg Vikings, the legendary fellowship of warriors. Arnulf, not wishing to reveal he is an outlaw, passes himself off as Veulf. The Jomsvikings are much fiercer than the Norwegians, and Arnulf is accepted only because Svend vouches for him – he believes Arnulf has wolf-blood in his veins.

Discord between the Jomsviking chieftain, Sigvalde, and the king, Sweyn Forkbeard, results in the king tricking Sigvalde into invading Norway.

Arnulf is unhappy about this, but he follows Svend nonetheless as the Jomsvikings ravage the Norwegian coast. They meet the forces of Earl Hakon near Haraldsfjord and a fierce naval battle ensues. Sigvalde flees, Svend is seriously wounded, and when the sun sets, only one ship of battered Jomsvikings remains.

The Jomsvikings are taken prisoner and sentenced to death. However, Svend earns the respect of the Earl and the last survivors are released.

Svend dies from his wounds. Arnulf takes his leave from the remaining Jomsvikings and tries to reach Haraldsfjord. But he is overcome by fever, and falls, unconscious, from his horse. Toke finds him, and when once he has regained his health, it is with mixed feelings that Arnulf returns home to his family. But he is not alone – his brother Rolf’s betrothed, Frejdis, accompanies him as does Helge’s baby. Toke joins him, too, because he has a score to settle with Rolf. 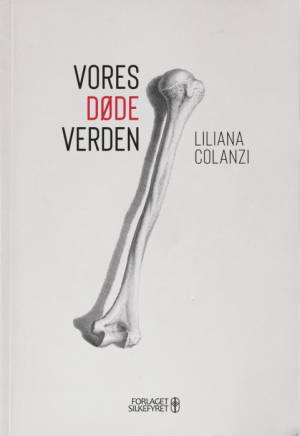 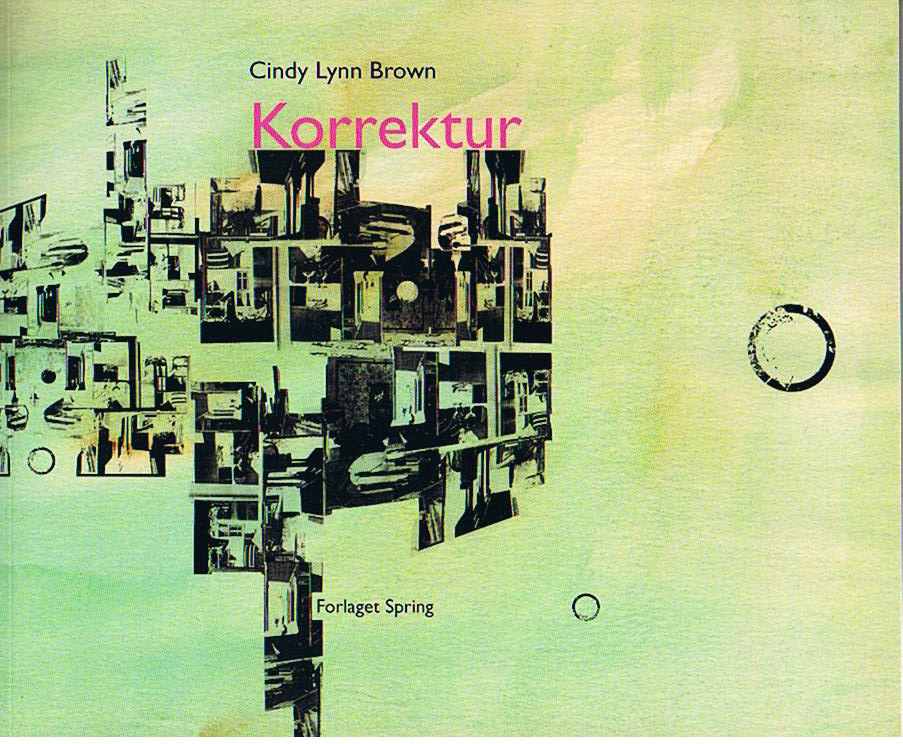