In May 2002, Microsoft acquired Navision, a Danish provider of ERP software for the midmarket. With the price tag of USD 1.45 billion, it was Microsoft’s biggest acquisition to date.

5,460 Miles from Silicon Valley is a book primarily about Damgaard Data, a company set up in 1984 by two brothers, 23-year-old Erik and 21-year-old Preben Damgaard. Less than eight years later, the company had an annual turnover of USD 12.5 million and employed 100 people.

In 1994, with the objective of bringing the company’s products onto the global market, IBM bought into Damgaard Data. This turned out to be a troublesome collaboration and in 1998, Erik and Preben bought out IBM’s share of the business.

In October 1999, Damgaard Data was listed on the Copenhagen Stock Exchange and within three weeks, its value soared to nearly USD 1 billion. Unfortunately, the excitement was short lived. Only a few months later, at the beginning of December, a sudden drop in revenue sent the share price plunging.

The company’s principal competitor, Navision Software, soon suffered a similar fate and the two companies decided to merge under the name Navision. The goal was to re-establish market trust by once again producing impressive growth and earning rates.

The strategy worked and in 2001 Microsoft called.

The book, more than 500 pages long, is a detailed account of the history of Damgaard Data and Navision Software. Based on more than 200 hours of interviews as well as on research into more than 1,000 internal and external sources, it is an in-depth analysis of the grit, perseverance and more than a little good luck necessary for entrepreneurial success.

Anyone, including those without a business background, interested in the corporate world or simply in a fascinating real-life story, is sure to enjoy this remarkable tale.

The book illustrates the conditions and challenges facing a company seeking growth and success in the world’s most turbulent sector. It reveals situations and describes episodes into which the general public has never previously been given insight. It contains many surprises and debunks several myths about what determines commercial success. 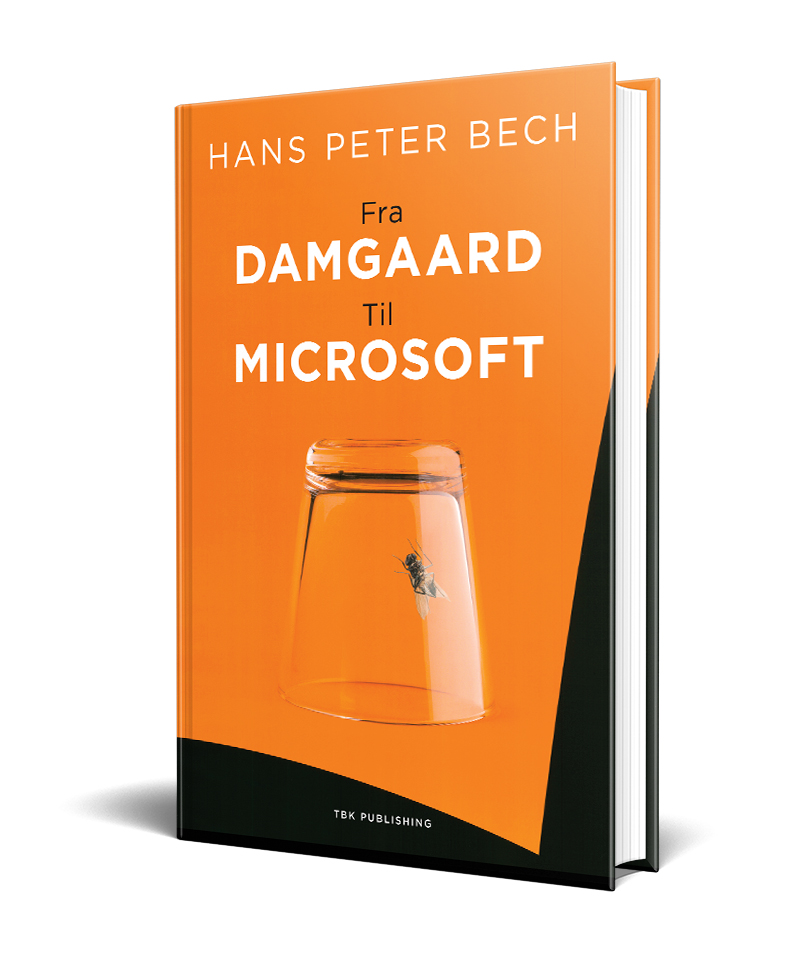 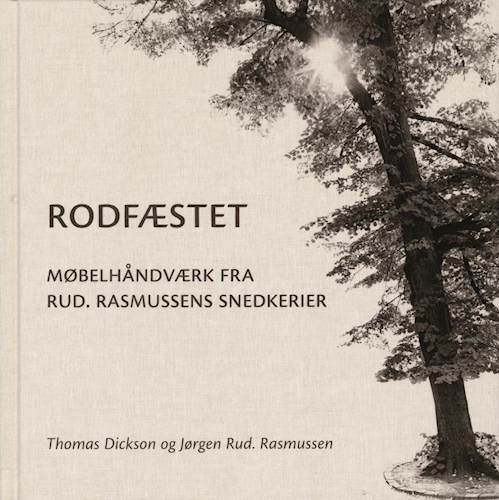