And no-one gets the wiser

Bestsellers from all the hot-spots

Åsne Seierstad is always on the right spots, and that is quite a knack:

Be it the young girls of Europe being enticed into Jihad in far-away contries, be it the Norwegian mass-murderer Anders Breivik, be it Chechnya, the American war on Iraq or the patriarchal system of the Ummah: you name it, she’s been there, done that. All eyes on me …

Why are all these matters of such interest to us all?

For good reason: it is indeed a setback for the Illustration and democracy that youth of immigrant descendence turn against “us”. Chechnya is a wild, wild place, the caos wrecked by the American war in Iraq (with the Danes happily coming along) has brought us the recent terrors of the Islamic Caliphate, and we do indeed need to bring down the patriarchy where it still exists (and shut up and get on with it where it has long since been brought to its knees).

Norwegian Åsne Seierstad has the journalist’s nose for a good story and a compelling title. She is fast and exhibits no self-criticism, but tons of disdain for the people around her.

She brings with her the Norwegian norms she has learned at home, and is shocked and outraged to find that people all over the globe do not live by the same standards and do not hold the same values high.

She storms in like a Norwegian Amazon and pretends to free her fellow women by telling their love secrets to the world. She is shocked and outraged, again, when the patriarch sues her. She brings her father along to the confrontation.

There really is nothing in the world like Scandinavian smugness. 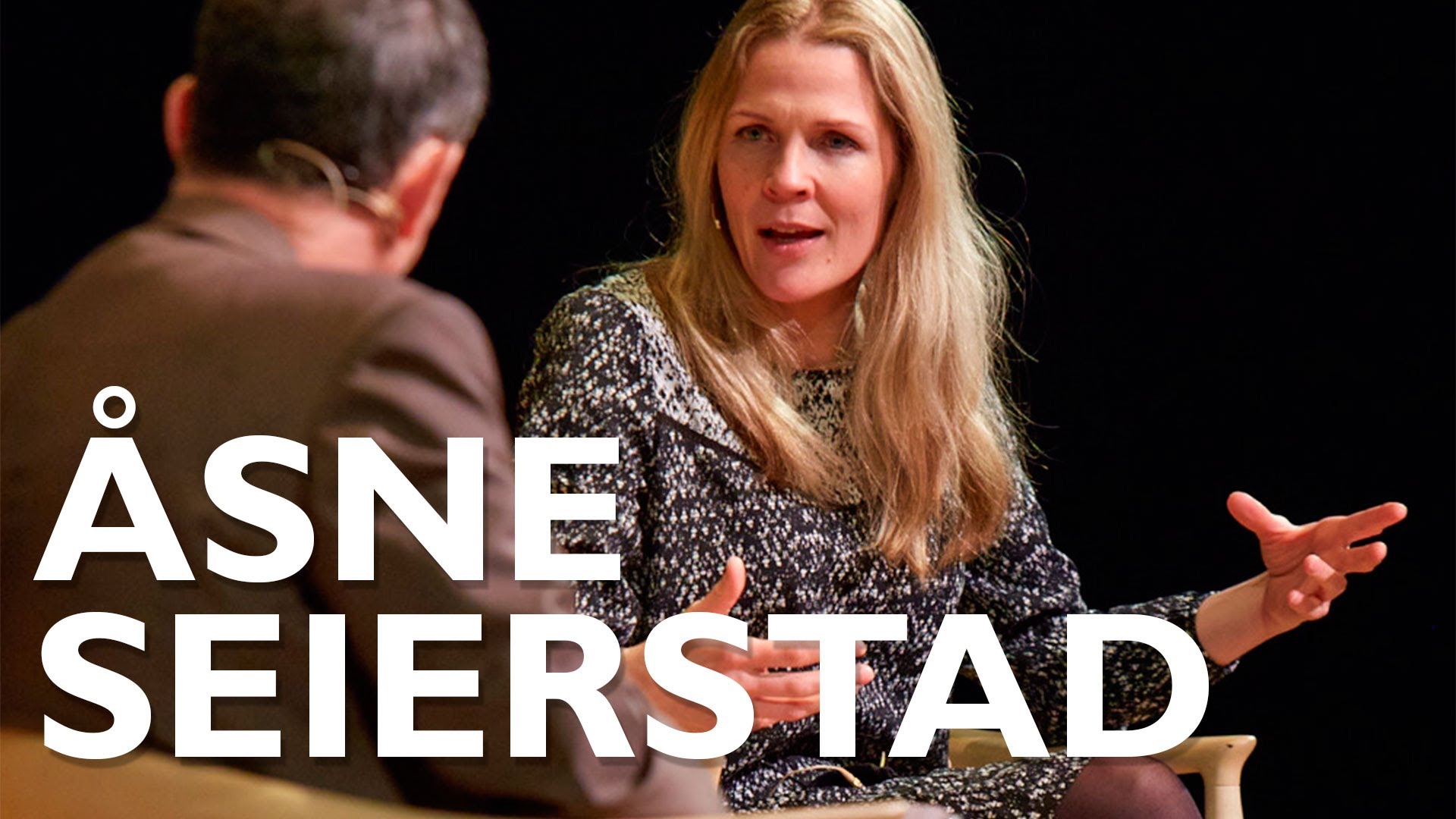 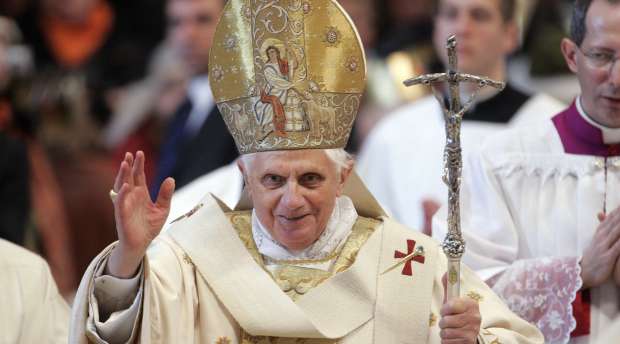